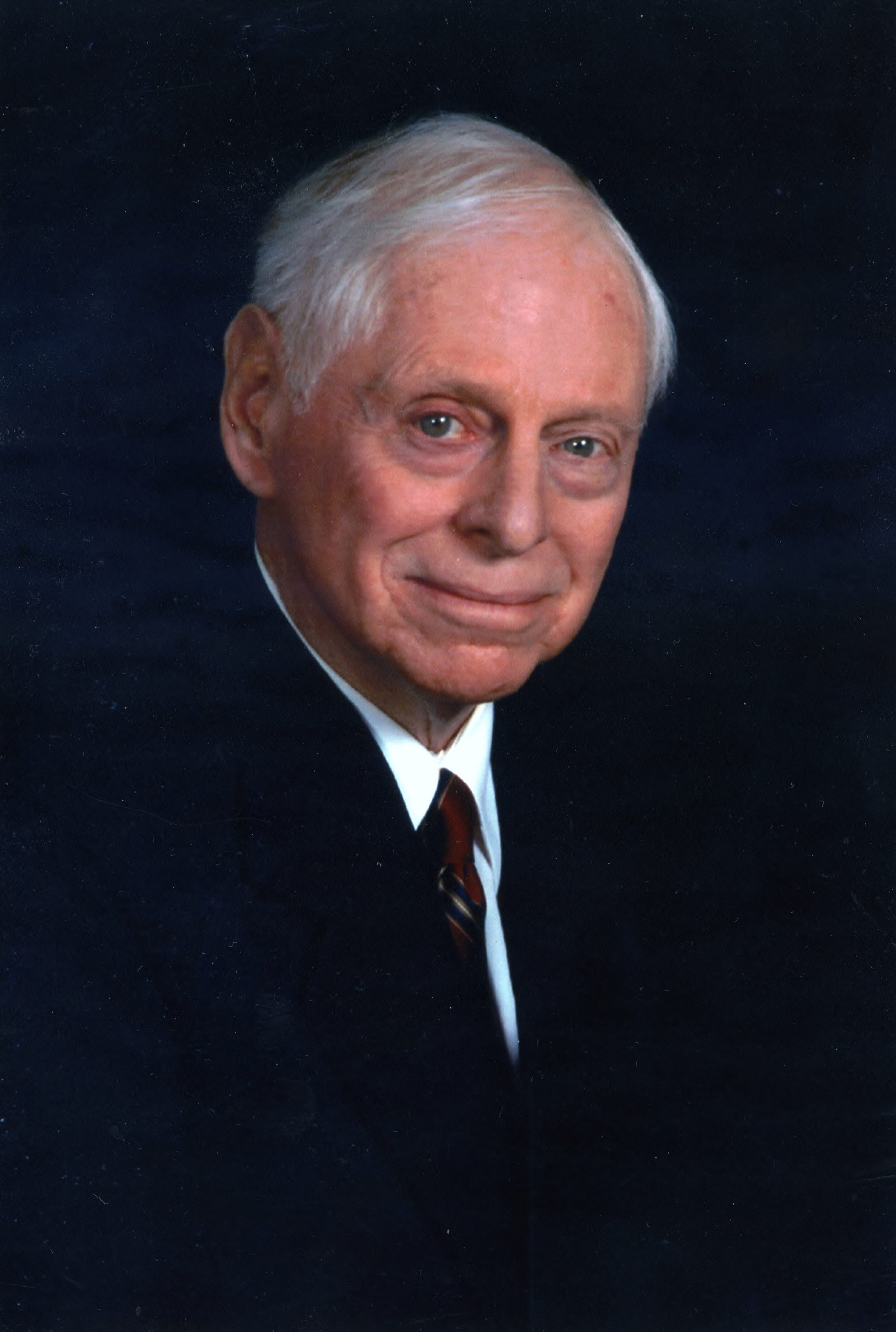 John’s early exposure to the “theatre business” through his father, Harry, a long-time President of IATSE Local 58, led to summer jobs and eventually an apprenticeship as a stagehand. These experiences informed John’s passion for theatre and lighting design and his practice expanded to include the design of both stages and stage lighting systems at venues such as the O’Keefe Centre and the CNE Grandstand.

A private funeral service took place and his ashes will be interred at a later date. Friends and family are asked to take a moment to remember John and his sense of humour, intelligence and kindness and to raise a toast with a half-glass of beer (and a handful of peanuts) to his memory. Donations may be made to the Sunnybrook Foundation or Timothy Eaton Memorial Church. 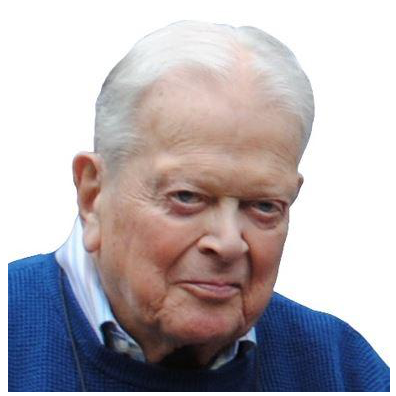 Early in his career Grant was the Head Stage Carpenter for the newly constructed O’Keefe Centre (now Meridian Hall). At retirement Grant was working for Mirvish Productions as the Head Carpenter at the new Princess of Wales Theatre, overseeing long-running productions such as ‘Miss Saigon’ and ‘Beauty and the Beast’. He continued to work in a consulting capacity and was a proud member of Local 58 of IATSE.  A celebration of life is planned for a future date, donations in lieu of flowers may be made to Performing Arts Lodge Toronto, paltoronto.org. 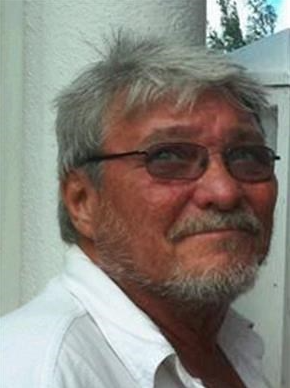 It is with great sadness that the family announce the sudden loss of Rob Burns on Monday, December 28, 2020. Rob passed away peacefully at home with his family on his 70th birthday. Caring husband of Marion for 41 years. Proud father of Megan (Brett). Loving brother to (late) Durk, Sean (Debbie), and Kerri. Loving stepson to Morag. Rob devoted his life to his work in the Theatre. He was a very proud member of IATSE Local 58 and a lifelong member of IATSE 873. A gathering to raise a glass (or two…) in honour of his life will be held when safe to do so. If desired, donations can be made to the Toronto Humane Society. 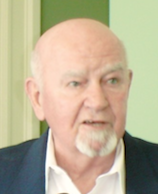 It is with profound sadness that we announce the passing of Kennyth George Calder at the grand age of 92. Ken was born November 23rd 1928 and left us to be reunited with the love of his life his wife Madeline, at 11:00 a.m. on Thursday, December 24th 2020. Christmas was always Mom’s favourite holiday and it is comforting to know that they will finally get to spend Christmas together again. Ken was predeceased by his two sons; Wayne Calder and Ron Dorman and is survived by five daughters, Marg Anne Locke, Wendy Cole, Sharon Slade, Kathy Jakiwchuk and Nancy MacLachlan. He was the proud grandfather of 18 grandchildren and 22 great grandchildren. Ken was a loyal and respected member of The International Alliance of Theatrical Stage Employees (IATSE) Local 58, having started as a Charter member of Local 873 where he worked on TV shows such as Tugboat Annie and The Last of the Mohicans. Ken proudly received his 60-year pin from IATSE Local 58 in 2019 after a very long and storied career as a proud stagehand. Ken’s family would like to acknowledge the magnificent staff of the North York Seniors Health Centre for the amazing care they took of our father during his residency there. The love, kindness and compassion they have shown was exemplary. Their work as front-line health care workers is to be commended and words alone cannot express our gratitude to them. A final curtain call for Ken.

Ken wishes were to be cremated, and his Internment, will be at Highland Memory Gardens in North York. There will be a Private Family Service at a later date.

In lieu of flowers during these difficult times perform a Random Act of Kindness on Ken’s behalf. 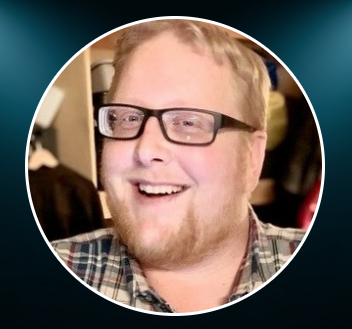 It is with deep, deep sorrow we announce the passing of Daniel Graham, 42 years of age, on December 8, 2020 at Michael Garron Hospital ICU.  His loving nature will be so missed by his high school sweetheart and soulmate Lara Munro, and his wonderful sons Dryden, Riley and Aidan, his parents Micki and Gord Graham and brother Chris Graham (Jana) and extended family Jane and Dan Munro, Briar (Reg), Lia (Steve) and many cousins, nieces, nephews, aunts and uncles.

Daniel attended Malvern Collegiate and then joined IATSE Local 58 and became a stagehand for live theatre in Toronto.  Eventually he became the Head of Department for Props for the COC at the Four Seasons Centre for the Performing Arts.

Daniel was larger than life with a wonderful wit and sense of humour.  He meant so much to so many of us.  He was irreplaceable.  We love you so much Daniel.

At age 17 Ralph was too young to enlist, so he joined the Merchant Navy and made two transatlantic crossings. A year later he joined the army and trained as a tank gunner and driver. He was attached to the Ontario Regiment based in Worthing, England. In 1943 Ralph was shipped off to Sicily and fought in the invasion of Sicily. He spent 18 months in Italy and was involved in numerous battles, finally returning to Canada in November 1945. He was honoured to have served his country and Regiment; he has kept close contact with the regiment through the years. Italy left a huge impression on Ralph, he and his wife travelled back several times and fell in love with the country.

Ralph had several jobs after the war but finally found his passion as a stagehand in IATSE Local #58. Besides his stage work he held various positions in the Union, one being Business Agent.
He was not quick to accept people at face value, but he made many good friends in the local and maybe the odd enemy.

We have many good friends across the country from B.C. to Newfoundland. Thank you for your calls of support. Funeral arrangements at Ridley’s Funeral Home for Tuesday, July 14th – 2:00 p.m. visitation and 2:30 p.m. service. Masks are mandatory.

In lieu of flowers please donate to an Ontario Regiment or a charity of your choice. 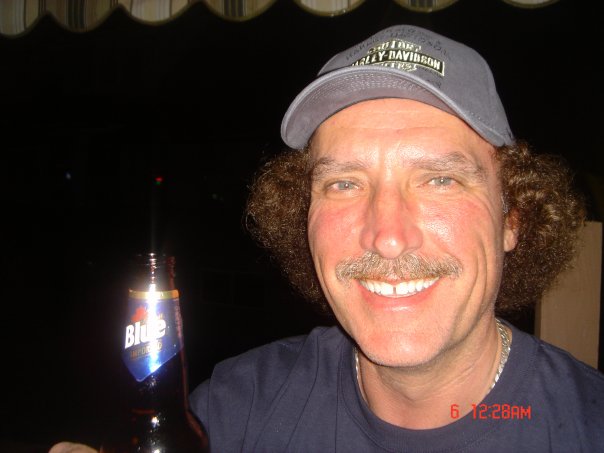 Dan fought a courageous battle against prostate cancer for over the last 5 years while maintaining the work he loved as a Stagehand with IATSE Local 58 in the audiovisual field. Dan always stated how fortunate he was to have such great medical benefits with the Local which allowed him to continue doing the work he loved and was deeply saddened when cancer spread aggressively in his bones disallowing him to continue his work in July of 2019. Dan fought hard trying various treatments and new trial therapy procedures and we know his bravery in these attempts will help future prostate cancer sufferers.
Dan’s main priority was the care and upbringing of his darling daughter Alexandria after tragically losing his wife Kim to cancer in 2003. Dan wishes to thank his family and friends for all their support and help with his daughter’s upbringing. Dan also was extremely grateful for the fearless support from family and friends during his time at Princess Margaret Hospital.
A beautiful kind man who loved to help people, his bright light will forever burn in our hearts.
“Love conquers all” 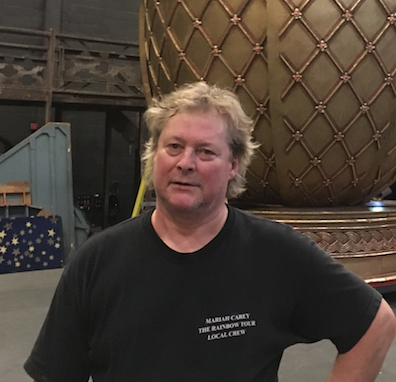 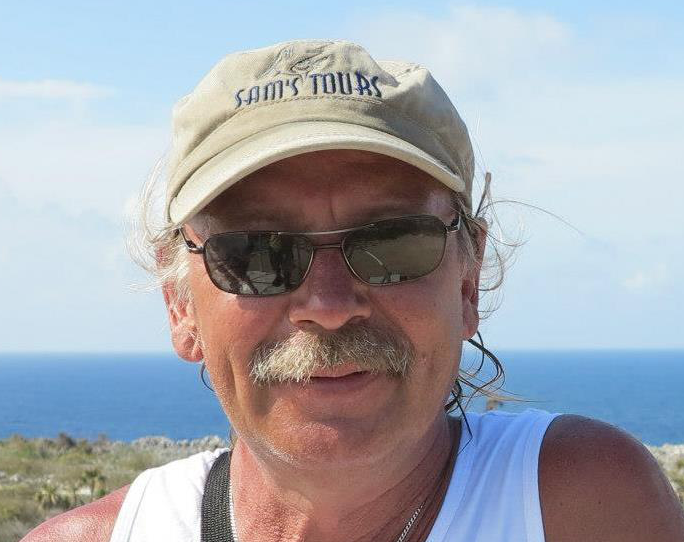 With heavy hearts, the family of Michael Puhacz announce his sudden passing on November 9, 2020. Loving son of the late Michael and Wanda Puhacz. He is survived by his devoted brother Ed (Angie), his adoring niece Vanessa (Jon, Jack) and nephew Michael (Jessica), and the Tyzler family.

Mike was an avid world traveller and scuba diver and had a passion for exploring dive sites around the world. He was happiest at his cottage surrounded by his family and friends, under the stars. He had a thirst for adventure and fun, and enjoyed his science fiction. He was also proud to be the Head Carpenter at the Royal Alexandra Theatre for most of his working career.

He will be missed by his family, friends and colleagues but he will never be forgotten.

A private family funeral is being planned. We will have a Celebration of Life at a Future date.

Please contact the webmaster for additions or corrections to the Memorialis page.